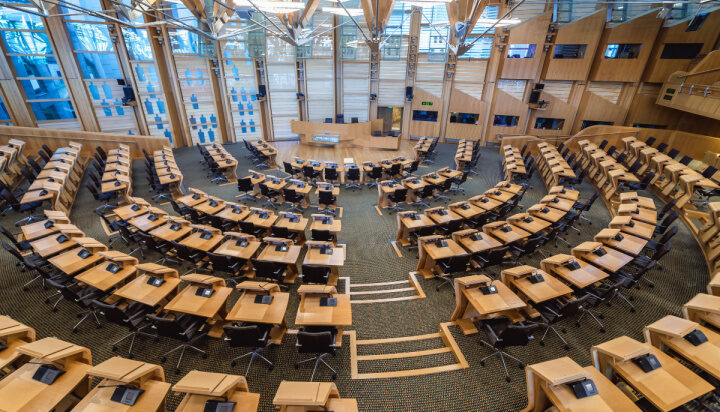 Scotland’s climate targets are ‘increasingly at risk,’ as it now loses its lead against the rest of the UK.

That’s according to the Climate Change Committee (CCC), which has said that the nation’s progress has stalled in the last few years.

This was also more ambitious than the UK, which is aiming for a 68% reduction by the end of the decade.

However, the CCC alleges that Scotland has failed to achieve seven of its 11 targets enshrined in its 2009 Climate Change Act.

It also claims that the most recent target achieved in 2020 was only due to the pandemic seeing a drop in transport emissions – and that these would rise again in the coming years.

The committee is urging the Scottish government to lower its targets to make them more achievable – labelling the current aims as “extremely challenging” and that sufficient policy was not in place to hit them.

Chief Executive of the CCC, Chris Stark, said: “We have seen failures across the board and it’s a shame to say that. This year we are able to say Scotland has lost its lead in decarbonising. Scotland is at the same rate now as the rest of the UK and that did not used to be the case.”

Scotland’s Net Zero Minister Michael Matheson responded to the claims: “Progress has been made. Scotland is already more than half way to net zero – but we are now entering the most challenging part of the journey to date, with a need to halve our emissions again within the next eight years.”

The Scottish government stressed that progress had been made in all areas since the targets were set.