‘Airline prices to go up in net zero quest’ 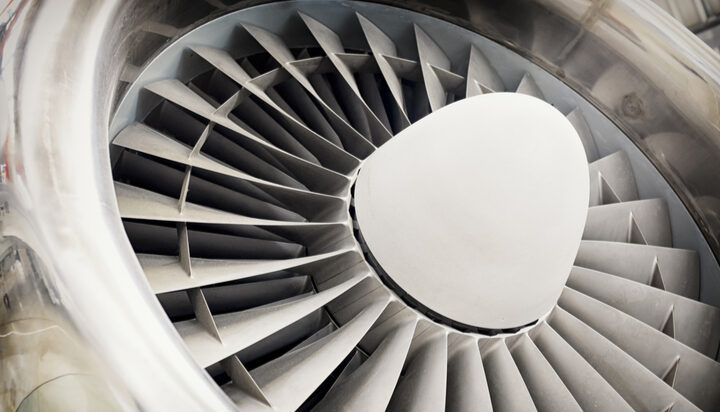 As the aviation industry looks to achieve net zero by 2050, the cost of flying will go up for passengers.

That’s according to the Director General of the International Air Transport Association (IATA) Willie Walsh, which represents some of the largest airlines in the world.

The IATA is calling for more of a push to see the industry run on sustainable aviation fuel (SAF) to cut emissions – but as SAF costs more than conventional kerosene, this cost will be shifted onto the customer.

The price of a ticket on an aeroplane has already risen this year, as airlines begin to implement SAF, the IATA warns.

Walsh said: “You cannot expect an industry making on average $1 profit per customer to absorb the increases we’ve seen.

“There has to be an impact on ticket prices as the industry transitions to net zero. The airlines cannot absorb increased costs.”

He claims that Europe is behind the US in taking SAF seriously, calling for more production – and is hopeful the continent can follow suit to keep net zero goals on track.

From an environmental perspective, there is also the argument that seeing higher fares will put more people off flying – curbing emissions from aviation in a separate way, alongside the use of cleaner fuels.

Explaining the reasoning for customers having to bear the brunt of costs, the IATA revealed that in 2023, global airlines are expected to have a combined profit of just under £4 billion – which would represent the first profit across the industry since before the pandemic.