Egyptian pyramids could be lost to climate change

This could be within the century due to rising sea levels, experts have warned 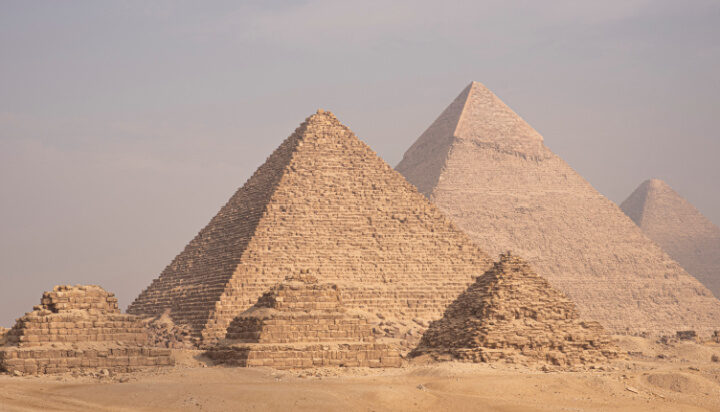 The Egyptian pyramids and sphinx could be no more in 100 years due to climate change.

That’s according to archaeological experts, which claim that rising sea levels could also see the ancient temples of Luxor in danger of being taken away.

Within 30 years, the experts estimate that some parts of Alexandria – the second-largest city in the country – could be submerged if current trends persist.

Director of the Antiquities Museum at the Bibliotheca Alexandrina, Hussein Abdel Basir, said: “I am afraid that climate change may affect the monuments of the city of Alexandria and I fear that the city and part of the Egyptian Delta will be flooded over time if it continues on this approach.

“One third of every natural site and one sixth of every cultural heritage site is currently under threat due to climate change. If no action is taken, it will negatively affect the natural heritage sites by the end of the century.”

This opinion was shared by Egypt’s former Minister for Antiquities Affairs, Zahi Hawass, who simply stated: “In 100 years all these antiquities will be gone because of climate change.”

Egypt just recently hosted the COP27 climate summit in Sharm El-Sheikh and is looking to protect its historical sites and heritage.

The government has just provided £11 million to protect one of its 15th century sites, the Citadel of Qaitbay, from coastal erosion – however, experts feel more will be needed to combat the impacts of climate change in the coming decades.