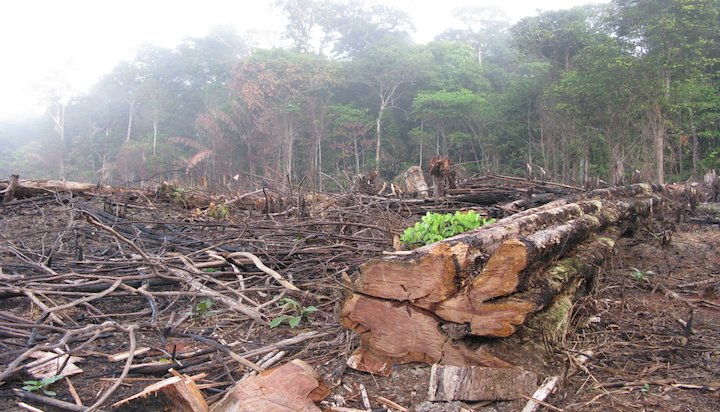 The Canadian Ambassador to the EU has stated that the union’s rules on deforestation could harm trade.

According to the BBC, Ailish Campbell described the rules – which are intended to curb the trade of products linked to deforestation – as “burdensome.”

The statement was allegedly made in a letter from November, which claims that the rules could become a barrier for Canadian exports into the European continent.

In the letter she requests more detail on what “degradation” entails – which has shocked climate campaigners.

Greenpeace Canada’s Shane Moffatt said: “It’s really shocking that [the country is] resisting these kinds of measures in Europe to protect the world’s remaining forests.”

Land degradation is when forestry is eroded and can be fatal for certain species and biodiversity.

The Canadian government has stated that it is looking to “protect and restore nature in Canada” = and plant two billion trees during the next decade.