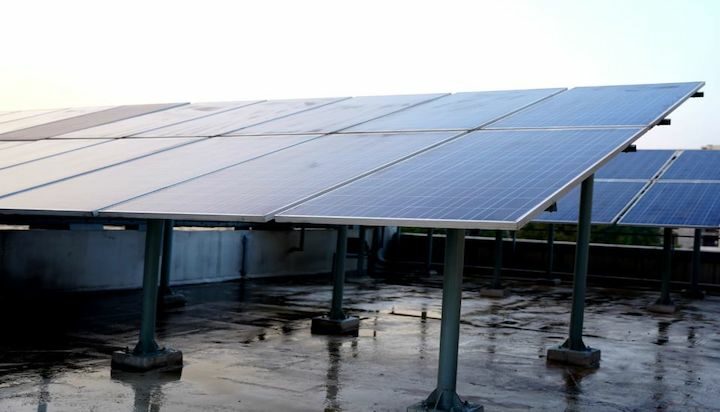 The British High Commission in Dhaka has turned to solar power as part of its efforts to transition towards renewable energy and reduce carbon emissions.

It teamed up with climate tech company SOLshare to install a 15.93kWh grid-connected rooftop solar array for its office in Bangladesh.

The solar panels will generate around 18,000kWH of green electricity every year and help reduce carbon emissions by around 320 tonnes over its expected life of 30 years.

“The energy crisis and the global situation since UN Climate Change Conference (COP26) hosted under the UK Presidency in November 2021 demonstrates that the rapid acceleration of renewable energy is not only essential to protecting the planet but critical to the security of energy supply.”