Arrival’s Founder stepping down as Chief 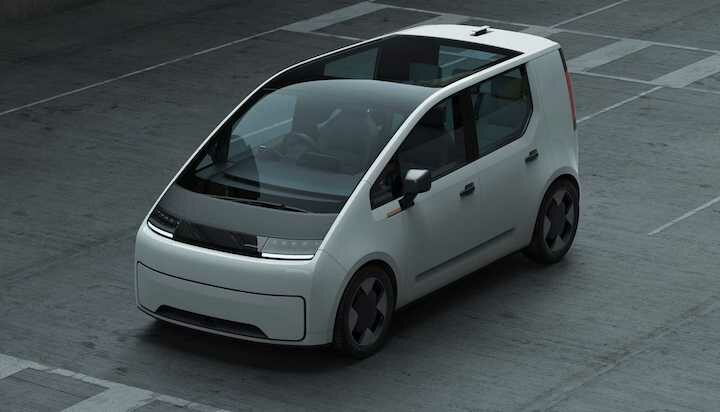 The billionaire founder of British electric vehicle (EV) company Arrival has announced he is stepping down as Chief Executive.

Denis Sverdlov will now become the Chair of the company, which has struggled with finances in recent months.

Peter Cuneo, who is the current Chair, will replace Sverdlov in his role – he was in charge of Marvel when it was bought by Disney in 2009 for $4 billion (£3.3bn).

Arrival’s stocks have dropped by 95% since it joined the stock market in New York.

This has led to reports that the UK workforce could be sacrificed to keep the business afloat.

“[I am] more committed than ever to ensuring Arrival’s success and I will continue to act in the best interests of the company, shareholders, customers, partners and employees,” said Sverdlov.

Cuneo added: “[I am] bring the full depth of my experience to this operational role, ensuring that the company executes on its next set of strategic goals.”