That’s according to the Head of Natural England 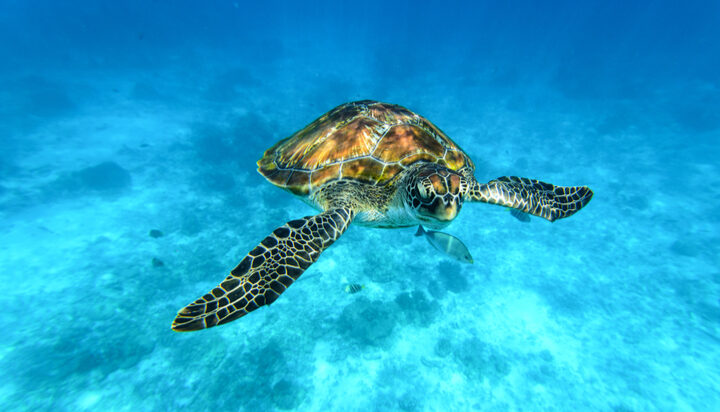 The Head of Natural England is calling next month’s UN summit on biodiversity the ‘last chance’ to reverse the decline of nature.

Tony Juniper stated: “It’s about sustaining the web of life upon which humankind ultimately depends, for food, water, health and climate regulation.”

At the summit, close to 200 countries are set to meet in Canada to discuss a deal that would see nature protected.

Natural England’s boss has released a statement calling for these nations to put words into action and safeguard the future of biodiversity.

Talks at this summit have been delayed for a while – but the focus is to agree on protecting 30% of the world’s lands and seas by 2030, removing government subsidies that degrade ecosystems and ensure “harmony with nature is fulfilled” by 2050.

Natural England is not the only environmental body with views that the summit is critical.

WWF’s Fernanda Carvalho commented: “We have to remember that the climate crisis and the biodiversity crisis are the defining crises of our time. “We may not have a planet to live on [if we don’t take action].”

The UK specifically, has committed to protecting 30% of land and sea by the end of the decade.