How does cannabis fight climate change? 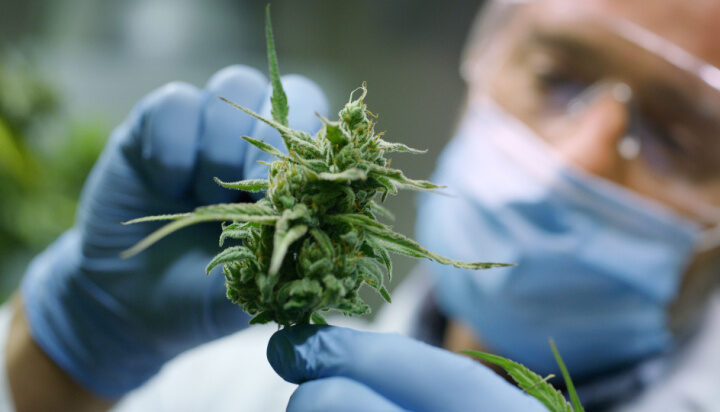 Hemp or cannabis could be the key to battling climate change.

That’s according to research published in Science Direct, claiming that the crop is very efficient when it comes to soaking up carbon.

The study claims that it should be looked at as a climate solution because it not only works effectively in capturing carbon – but it is also one of the fastest growing plants in the world.

It grows at a rate of four metres in 100 days and according to the scientists is twice as effective as trees in absorbing and locking in carbon.

The researchers state that 2.5 acres of hemp can absorb up to 22 tonnes of carbon dioxide across a year.

This gas is then held in the fibres of the plant permanently – which can be used in industries to lower their carbon footprint as well.

For the plant to become a part of the UK’s battle against climate change, however, a license from the Home Office will be necessary to grow it – as a controlled drug.