Google has signed a 12-year power purchase agreement with ENGIE 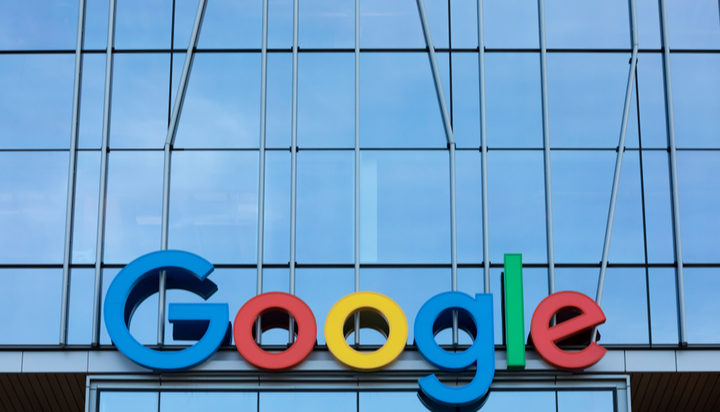 Have you been blown away by the results from your latest Google search? No surprise, a Scottish wind farm is in charge!

The energy giant will provide Google with more than 5TWh of renewable energy from the Moray West project located in Moray Firth, off the coast of Scotland.

Matt Brittin, President of Google EMEA, said: “People across the UK and Europe are increasingly worried about climate change and energy security. We share that concern and believe technology is an important part of the solution – both by reducing our own emissions and by helping others to reduce their own.