Car park turning into park and walkway in Bradford

Materials from the demolition will be used to fill a roundabout in the Yorkshire city. 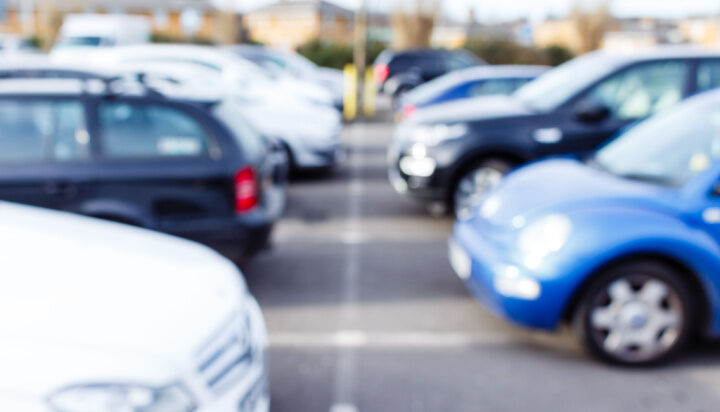 A car park in Bradford is being demolished and turned into a new park and walkway.

This is as part of a ‘sustainable transport focus’ according to Bradford Council, which owns the Hall Ings car park in question.

The council has stated that to maintain sustainability throughout the process, the materials from the demolition will be used to fill a roundabout in the Yorkshire city.

By 2025, the council is hopeful the new project will be completed – benefitting from £16 million in government cash.

As part of its sustainable development, the city will also benefit from a cycle hub and taxi rank at the train and bus station.

There are worries from locals that finding somewhere to park in the city will be more difficult, to which Bradford Council Leader, Susan Hinchciffe responded: “There is a car park directly behind St George’s Hall, Jacob’s Well car park and the Broadway has over 1,000 spaces.”