WTO Chief tells Australia to back hydrogen over coal 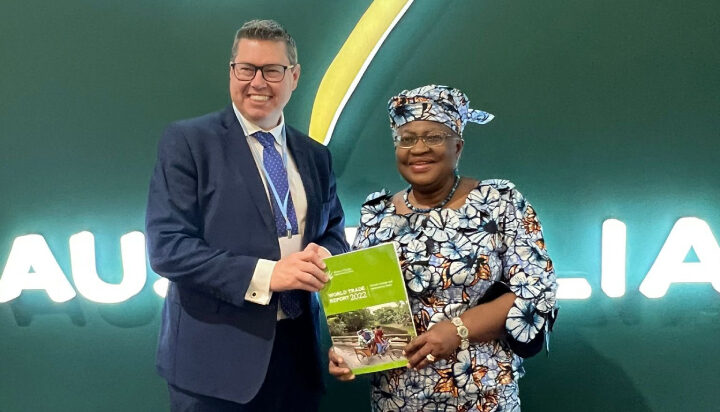 Australia needs to cut its reliance on coal exports and move towards green hydrogen.

That’s according to the Director-General of the World Trade Organisation Ngozi Okonjo-Iweal, who stated: “We know that coal is one of those fossil fuels that leads to very high carbon emissions. So, I think it would be good if Australia could move on its green hydrogen path that it is developing.”

She explained that industry is adapting to environmental changes and this could see Australia forced into making the change regardless.

“There are countries that are saying that they will put a tax or a price on carbon emitting products. I’m sure that as time goes on, as countries strive to achieve the path to net zero emissions by 2050, you will see more of that,” she said.

Attention should move towards hydrogen in her opinion, as Australia has the best facilities to implement the fuel and it will create new jobs.

She claims that if the country begins to switch its energy source now it won’t fall behind when other nations impose export restrictions.