Flights from these schemes account for 10% of all trips made in a plane, research claims 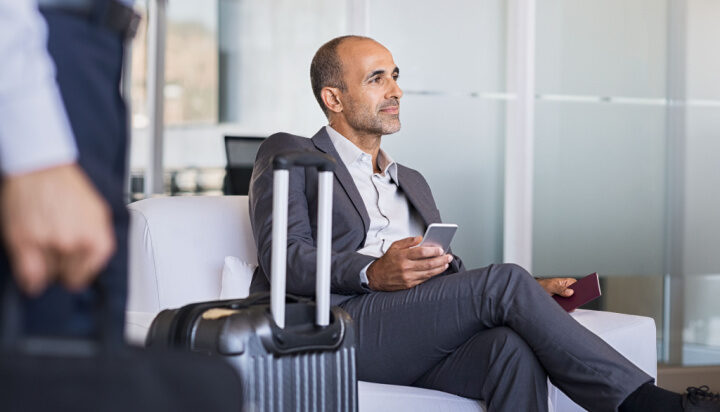 Researchers are calling for air miles schemes run by airlines to be scrapped in the pursuit of cutting emissions.

Air miles are when frequent flyers are rewarded for travelling on a regular basis with points – that can be later exchanged for trips.

The EU released data stating that a return flight from Lisbon to New York generates the same level of carbon emissions as the average European does heating their house for the year.

He calls for all air miles programmes to be banned outright, with an estimation that flights from these schemes account for 10% of all trips made in a plane.

“Frequent flyer programmes are not fair to the climate and the majority of people worldwide who almost never fly. We cannot allow airlines to incentivise a lifestyle that’s destroying the planet while they receive major tax cuts and subsidies and fill their pockets by selling more flight tickets,” added Greenpeace’s Herwig Schuster.

However, researcher from Harvard Law School, Ashley Nunes, warns that these schemes are not as black and white as they used to be.

Points are now rewarded for how much is spent with an airline, rather than frequency of journeys – or for non-flying activities such as spending money with third parties that are partners of the airline in question, he claims.

He references data by McKinsey stating that 30% of points generated by air mile schemes go unused – which amounts to enough credits to provide four billion passengers with a free one-way trip.

This data has, however, not been corroborated by airlines.

Despite the fact these schemes are not as directly linked to flights as they used to be, many of the researchers and bodies are still calling for their termination – to stop incentivising emissions.

The International Energy Agency has suggested taxes on flights as a means to reduce people’s desires to fly and maintain course for a 2050 net zero date.