River in Wales’ temperature goes up by 1°C 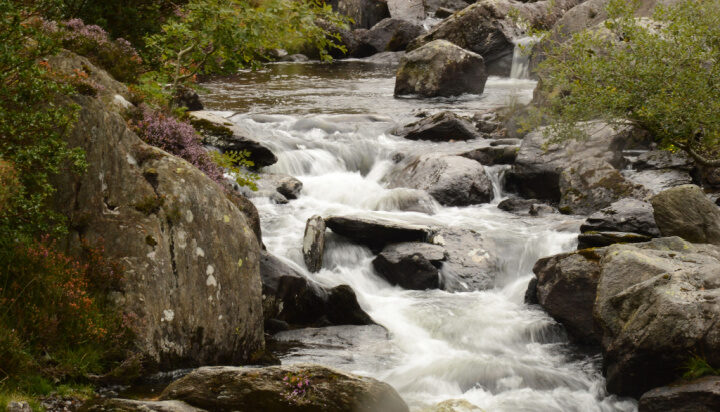 A Welsh river has seen its temperature increase by 1°C in the last four decades.

That’s according to research by the Llyn Brianne Observatory, which has been collecting data from the River Tywi for 40 years.

Lead researcher on the project, Professor Steve Ormerod said the original reason for studying the river was “the problem of acid rain.”

“As the project evolved, we realised there were other issues and we started to see signals of climate change effects,” he added.

He explained that this temperature change has become more extreme in recent years and has fluctuated more.

“In winter, the warming is even more than 1°C, up to about 1.5°C. What we’ve seen on the back of that is quite a substantial change in the number of insects and invertebrates that live in these streams.”

The study found that insects nearby were dropping in numbers by a fifth for every one centigrade rise in temperature.

Mr Ormerod said: “There is a year-on-year reduction in the numbers of insects, which we’re pretty sure is linked to a climate change effect.”

A £9 million project by Natural Resources Wales, funded by the EU and Welsh government is looking to protect rivers such as the Tywi, Teifi, Cleddau and Usk.