Prices could drop by $9,000 for businesses and $4,700 for individuals, the Energy Minister has said 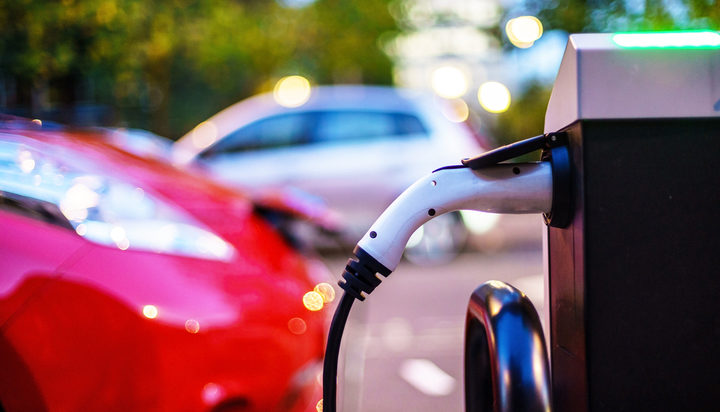 A new agreement has been made by the Australian government and crossbench to make electric vehicles (EVs) cheaper.

The Labor Party bill has been implemented to grow the number of EVs on Australian roads – and has been backed by the Green Party, labelling it a victory in the Senate.

Phasing out the support for petrol-based plug-in hybrids was the key aim – in a move that would see strictly electric cars gain full support from the government.

Petrol-based plug-in hybrids will be phased out in three years’ time, as part of the agreement.

Independent senator David Pocock said: “I welcome the government’s constructive approach to meeting me in the middle and exclude plug-in hybrids after 1 April 2025.

“This provides fleet companies certainly and allows the government to deliver on their promises around delivering charging infrastructure over the next three years.”

“Bold and decisive action is needed to address high EV prices, a lack of supply and insufficient charging infrastructure.”

Certain charging infrastructure is also expected to be exempt from certain taxes – but where and what is yet to be confirmed by the Australian Tax Office.