Could electricity power your home from space? 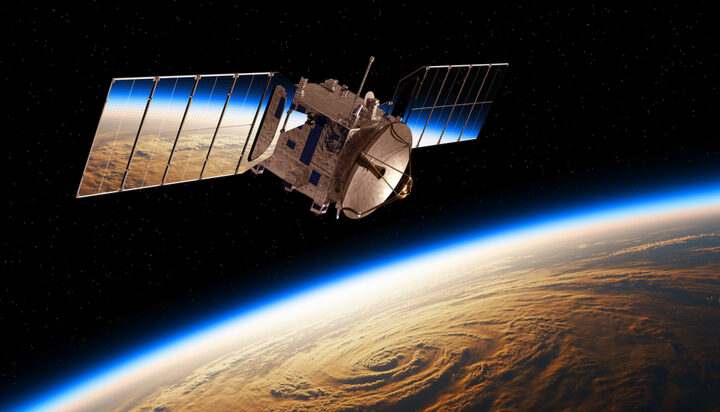 The European Space Agency (ESA) is set to approve a three-year study, looking into whether electricity could reach the world’s homes from space.

The study will check the possibility of electricity being beamed wirelessly to Earth from giant satellites in orbit.

If it reaches its full potential, the same level of electricity generation as a power station could be generated by the satellites – the ESA claims.

This would be the first time a full plan was laid out on the ground for space-based renewable power if the ESA does give it the green light.

ESA Director General, Josef Aschbacher, said: “We do need to convert into carbon-neutral economies and therefore change the way we produce energy and especially reduce the fossil fuel part of our energy production.

“If you can do it from space – and I’m saying if we could – because we are not there yet, this would be absolutely fantastic because it would solve a lot of problems.”

The Agency believes that collecting the Sun’s energy from space to power operations on Earth would be easier given there would be no clouds or night – meaning constant solar power.

Leading scientist on this project, Dr Sanjay Vijendran, added: “The idea of space-based solar power is no longer science fiction.

“The potential is there and we now need to really understand the technological path before a decision can be made to go ahead with trying to build something in space.”