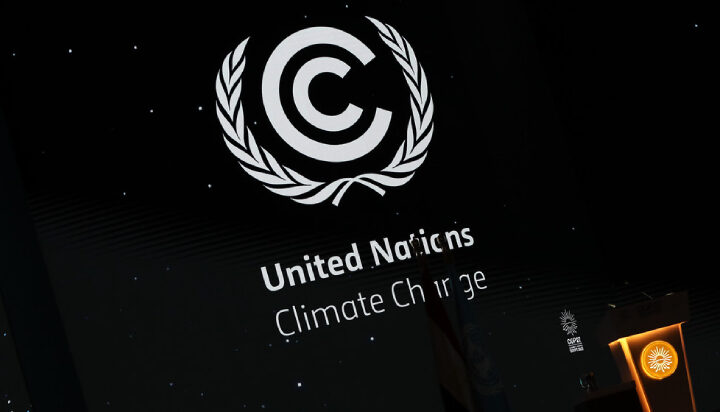 Experts claim that the world has not evaded a ‘climate catastrophe,’ despite the agreement on finance for loss and damage at COP27.

The deal was struck that will see richer nations provide funding to developing countries to deal with the impacts of climate disasters.

This agreement has been hailed, however, there has been criticism of countries’ emitting goals – with some even removing previous commitments on fossil fuel production and greenhouse gas levels.

Previous UN Climate Envoy Mary Robinson said: “The world remains on the brink of climate catastrophe. Progress made on [cutting emissions and fossil fuels] has been too slow.

“We are on the cusp of a clean energy world but only if G20 leaders live up to their responsibilities, keep their word and strengthen their will. The onus is on them.”

Laurence Tubiana, who helped to create the Paris Agreement, added: “This COP has weakened requirements around countries making new and more ambitious commitments [on cutting emissions]. The text makes no mention of phasing out fossil fuels and scant reference to the 1.5°C target.”

Close to 200 nations agreed on the loss and damage fund – however, how much would be paid by which nation is still undecided.

UN Chief António Guterres concurred with both views, stating: “We need to drastically reduce emissions now – and this is an issue this COP did not address. The world still needs a giant leap on climate ambition.”