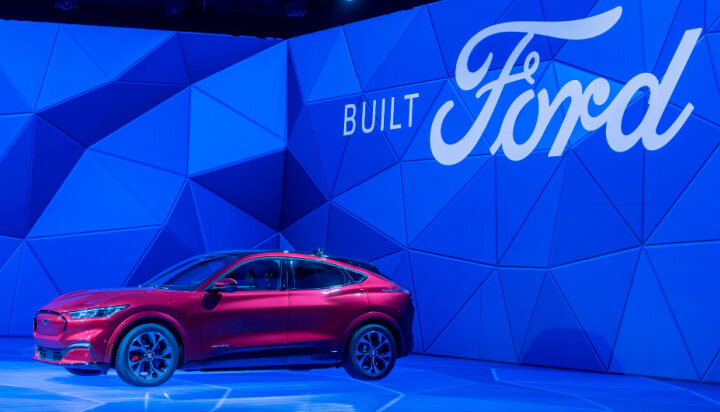 The boss of Ford has said that making electric vehicles (EVs) will need 40% less staff than manufacturing their petrol or diesel equivalents.

Jim Farley has said that because of this some elements of outsourced production might start to be done in-house to ensure the current employees all have a role in the electric revolution.

The Chief Executive said: “It takes 40% less labour to make an electric car, so we have to insource, so that everyone has a role in this growth.”

Ford has set a target for 50% of its sales worldwide to be generated by EVs by 2030.

EVs are made from fewer parts compared to cars that use combustion engines – which is why jobs could become sparse.

However, Farley did add: “We have a whole new supply chain to roll out, in batteries and motors and electronics – and diversity has to play an even greater role in that.”

The impact of electric cars has shown within the company though – as 3,000 employees were let go in August.

More partnerships in the industry are being made with companies that produce batteries, as opposed to building engines internally within factories.

Farley did explain that Ford was also looking to become a producer of batteries itself, concluding “we’re totally reinventing the company.”