United Airlines unveils plan to invest in Next Renewable Fuels

The latter company’s flagship biorefinery is expected to produce up to 50,000 barrels per day of sustainable aviation fuel, renewable diesel and other renewable fuels 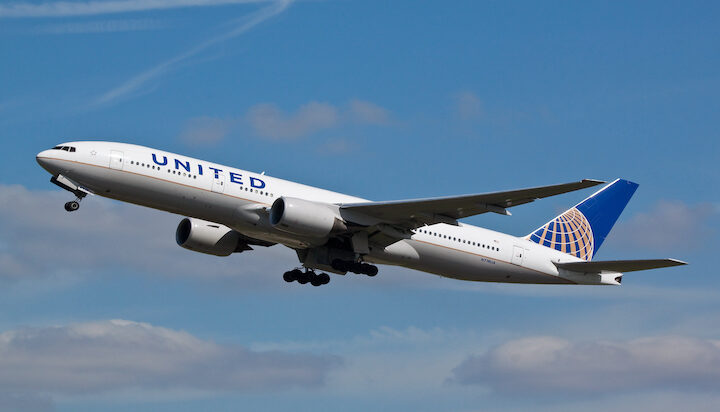 United Airlines Ventures (UAV) has announced it could invest as much as $37.5 million in NEXT Renewable Fuels, which is developing its flagship biorefinery in Oregon.

The latter Houston-based company’s biorefinery is expected to start production in 2026 and produce up to 50,000 barrels per day of sustainable aviation fuel (SAF), renewable diesel and other renewable fuels.

UAV is planning the investment in NEXT – which has secured an agreement with bp for sourcing 100% of its feedstock – “as long as the company meets certain milestone targets”.

The project is advancing through the permitting stage and expects to start construction upon completion of an Environmental Impact Statement (EIS) currently underway with the US Army Corp of Engineers.

Michael Leskinen, President of United Airline Ventures said: “Right now, one of the biggest barriers to increasing supply and lowering costs of sustainable fuel is that we don’t have the infrastructure in place to transport it efficiently but NEXT’s strategic location and assets solve that problem and provide a blueprint for future facilities that need to be built.

“We believe this investment will not only bolster NEXT’s ambitions and create near-term solutions to expand our SAF supply but further demonstrates our commitment toward producing SAF at the scale necessary to decarbonize the aviation industry.”