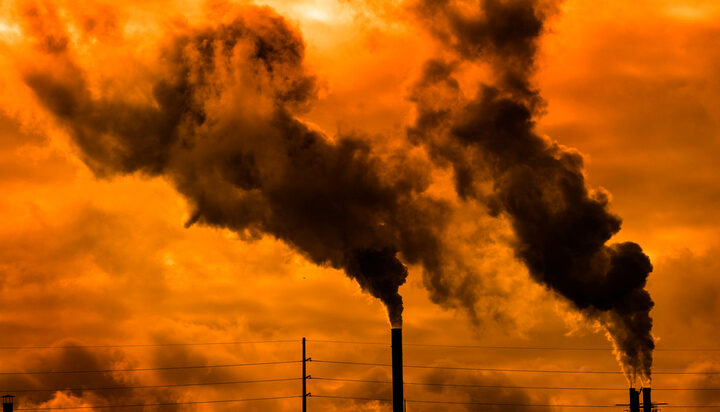 The UK had previously announced its ambition to invest up to £1 billion to support the deployment of CCUS technology in at least two industrial clusters by mid-2020s and four by 2030 at the latest.

The new Dispatchable Power Agreement, the UK’s first official CCUS framework, is expected to support the three power CCUS projects shortlisted, including the HyNet cluster in North West England and North Wales and the East Coast Cluster in the Teesside and Humber.

The government said contracts would define important UK business models, such as carbon rates and testing requirements, to provide industry and investors with a “solid policy framework to base their business and investment decisions upon”.

Officials believe a new carbon capture industry could support up to 50,000 jobs in the UK in 2030.

Climate and Energy Minister Graham Stuart said: “Businesses need to know that the UK is the best place for carbon capture investment.

“The North West cluster will play a pivotal role in securing the long-term competitiveness of the UK’s industrial heartlands, helping to ensure the carbon dioxide emitted by heavy industry is locked away and locally-produced green energy is generated instead.”