Despite this, energy efficiency is becoming more of an incentivising feature for property buyers, a report suggests 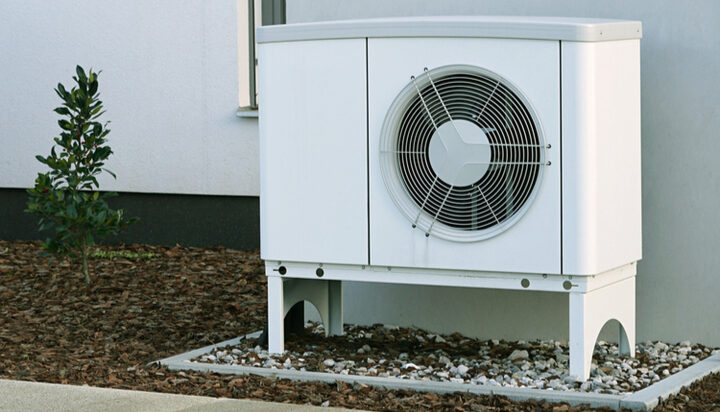 Heat pumps are an unknown quantity for 35% of British adults.

That’s according to research conducted by GoCompare Energy, which has revealed the habits of the UK’s population when it comes to buying their next home.

Despite a lack of knowledge of heat pumps, 72% of Brits said they would be more likely to buy a property with a good energy efficiency rating and more than half would be put off buying a house with a bad one.

Insulation has been considered critical this winter to keep heat inside and battle rising energy bills.

This was displayed in the views of the British public, with 69% saying a lack of insulation would deter them from buying a property.

Almost 60% also stated they saw solar panels installed in a home as an incentivising feature.

Gareth Kloet, Energy £xpert at GoCompare, said: “It’s great that the majority of the nation sees the benefit of home energy efficiency features such as proper insulation and solar panels. However, there’s still room for more education about newer products like heat pumps.”