An oil terminal is allegedly releasing wastewater into the Red Sea 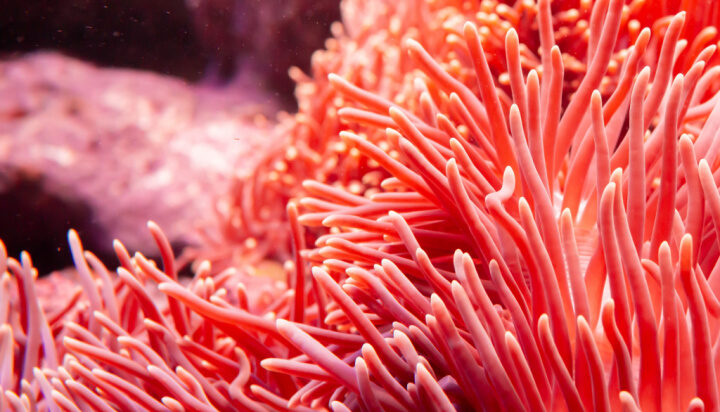 The host of COP27, Egypt, is allegedly having its coral reefs polluted in the Red Sea through an oil terminal.

That’s according to a BBC News Arabic investigation, which claims that leaked documents show wastewater from the Ras Shukeir oil terminal is being chucked into the sea each day.

This ‘produced’ water rises to the surface when oil and gas drilling is ongoing, containing toxins, oil and grease.

The investigation alleges that each day up to 16 Olympic-sized swimming pools of water is deposited into the Red Sea.

BBC News Arabic claims that the Egyptian government has been aware of the wastewater pollution since bp sold its share of the plant to UAE firm Dragon Oil in 2019.

Evidence of damage and pollution to the coral reefs has been captured by satellite images, according to the BBC, including green sewage moving 12 miles into areas of marine life.

As part of its investigation, the BBC said that neither the Egyptian Environment Ministry, nor the Gulf of Suez Petroleum Company – which issued the leaked documents – responded to a request for comment.

bp explained to the BBC that its sale of its share in the oil terminal was due to chasing its climate aims.