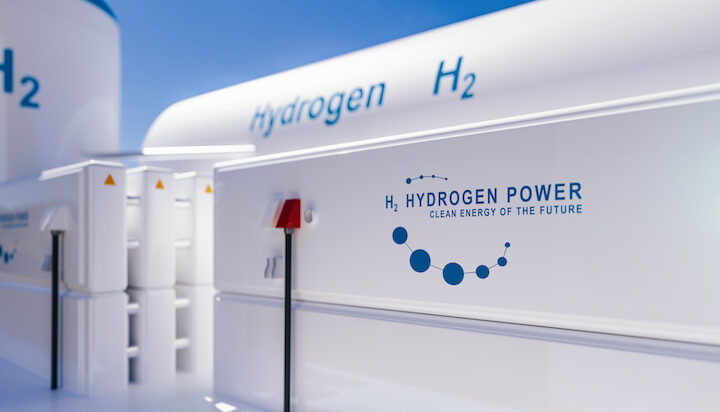 The World Bank Group has unveiled a new global initiative aimed at boosting the deployment of low carbon hydrogen in developing countries.

The organisation launched the Hydrogen for Development Partnership (H4D), which will help catalyse significant financing for hydrogen investments over the next few years, at the COP27 climate summit in Egypt this week.

The partnership will foster capacity building and regulatory solutions, business models and technologies towards the rollout of low carbon hydrogen in developing nations.

Hydrogen also has the potential to provide long term energy storage options and boost the reliability of renewable energy like solar and wind power.

For low and middle income countries, it adds low carbon hydrogen has the potential to generate export revenues, creating a value-added export sector that generates jobs for skilled labour and helps promote food security, as hydrogen can be used to produce ammonia, a key component of fertilisers.

The World Bank cites estimates that suggest hydrogen use would need to grow sixfold to support the global energy transition, eventually accounting for 10% of total energy consumption by 2050.

David Malpass, President of the World Bank Group said: “Low carbon hydrogen can have a significant role in countries seeking to accelerate their clean energy transition.

“Our new hydrogen partnership will enable developing countries to prepare low carbon hydrogen projects and boost energy security and resilience for their people while lowering emissions.”