Denmark, Finland, Germany, Ireland, Slovenia, Sweden, Switzerland and the Walloon Region of Belgium will provide the financing for climate adaptation in developing countries 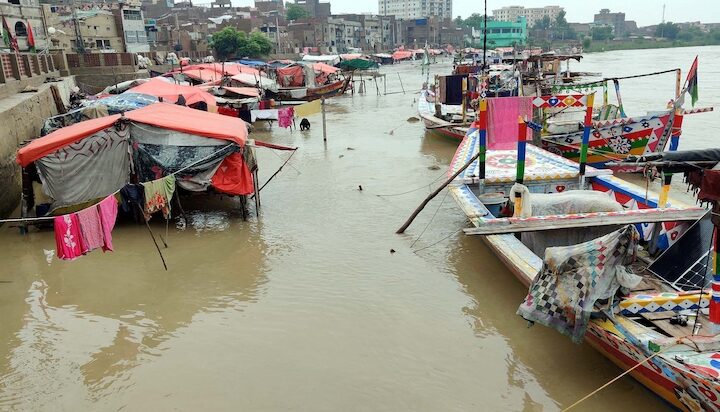 A total of eight governments have pledged $105.6 million (£89m) in fresh funding to support the Global Environment Facility (GEF) at the COP27 climate summit in Egypt.

Denmark, Finland, Germany, Ireland, Slovenia, Sweden, Switzerland and the Walloon Region of Belgium will provide the financing for the Least Development Countries Fund (LDCF) and Special Climate Change Fund (SCCF) to support climate adaptation projects to those who need it most.

The LDCF is the only dedicated source of climate adaptation finance for the 46 least developed countries, which have generated the least carbon emissions yet face some of the highest risks from a warming planet.

Under the recently-approved LDCF strategy for the period 2022-26, the LDCF will support a range of adaptation themes including agriculture, food security and health, water, climate information services and nature-based solutions.

In addition, Belgium, Canada, France, the US and the European Commission pledged political support for the two funds, with some expressing their intention to contribute over the coming months.

Carlos Manuel Rodriguez, CEO and Chairperson of the Global Environment Facility, which manages the LDCF and SCCF said: “I am encouraged by these specific pledges announced today and especially by the signals of political support we are hearing for the adaptation priorities of Small Island Developing States and Least Developed Countries.

“The GEF is committed to enabling these highly climate-vulnerable countries plan for a safe and sustainable future even in crisis conditions. The LDCF and SCCF are designed to do just that and this new funding will help ensure climate finance gets to where it is most needed first.”