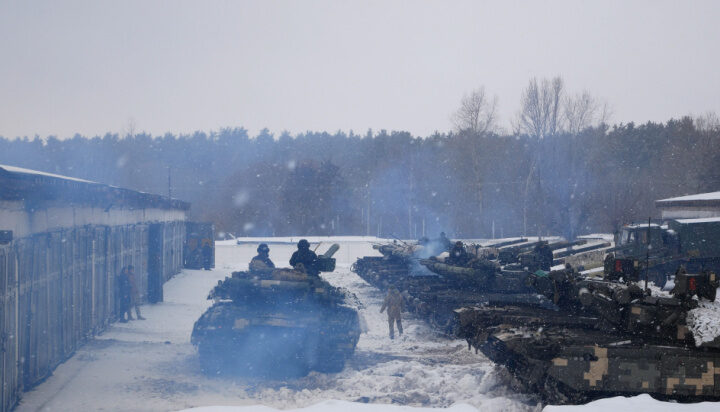 Despite the ongoing war in Ukraine, the country’s largest energy company has revealed it will stick to its goal of carbon-neutrality by 2040.

DTEK boss Maxim Timchenko has said at COP27 that the business is still focussed on its green aims and targets.

He stated: “DTEK is the largest investor in renewable energy in Ukraine and we will not abandon our plans to achieve carbon neutrality by 2040.

“Russia’s full-scale war against Ukraine is demonstrating the importance of energy independence for security and peace across Europe – and renewable energy will have an increasingly important role to play. We also need to accelerate Ukrainian plans for decarbonisation.”

Prior to the war, Ukraine produced 70% of its energy from nuclear and 10% from renewable sources.

Timchenko believes that the nation has the potential to “become a European centre for green energy” – and boost hydro, wind and solar in the coming years.

DTEK has pledged to build 30GW of green energy by 2030 and is not faltering on its promise amidst the conflict with Russia.

Ukraine’s President Volodymyr Zelenskyy spoke at the start of the climate summit in Egypt, stressing to the world: “There can be no effective climate policy without peace on Earth. Russia needs to shut the guns and hide its missiles.”

Timchenko implored: “Ukraine now very much needs the help of international partners in the form of transformers, distribution devices and other equipment for urgent repairs of the energy system.”