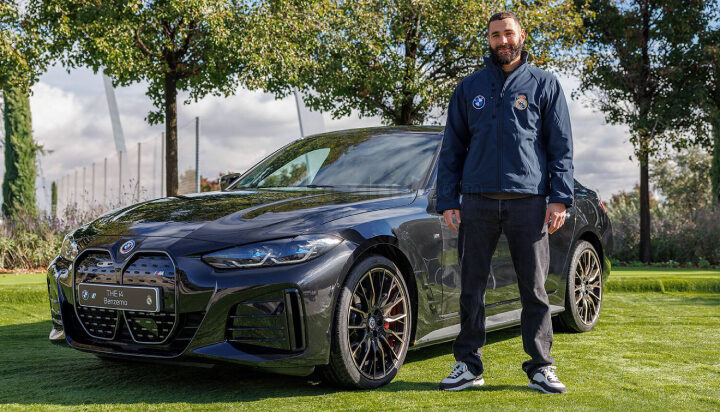 Real Madrid has signed a reported £6.5 million sponsorship deal with BMW that will see some of football’s biggest stars go electric.

Recent Ballon d’Or winner Karim Benzema and previous winner of the trophy Luka Modric are two of the team’s players that have received electric BMW iXs or i4s.

BMW provided the players and manager Carlo Ancelotti with electric cars after Madrid ended their two-decade partnership with Audi.

The cars can cost between £70,000 and £110,000 – with each member of the team picking their model and colour to drive after the World Cup in Qatar.