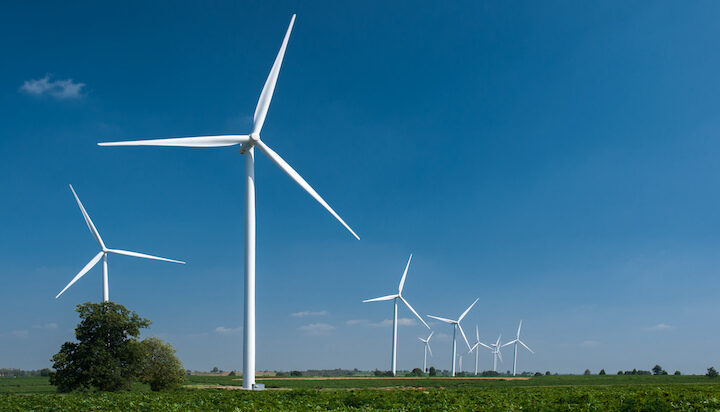 The European Investment Bank (EIB) and Allianz Global Investors (AllianzGI) made a commitment to invest $100 million (£88m) in renewable energy projects at the COP27 climate summit in Egypt.

The commitment is in parallel to EIB Global, which is providing $75 million (£65.8m) to the fund.

Alcazar Energy Partners II has a target of $500 million (£439m) and will invest in projects including onshore wind and solar, with additional potential investments in hydropower, biomass or battery-based energy storage or other low carbon technologies.

The fund is expected to create around 15,000 construction jobs and contribute to the installation of more than 2GW of new clean energy capacity.

It will generate clean energy to power more than one million households and help save 3.2 million tons of greenhouse gas emissions per year.

EIB Vice President Ambroise Fayolle said: “To meet the Paris climate goals and strengthen global energy security, the world’s energy systems must decarbonise as soon as possible. To do this, the financial system needs to mobilise trillions of dollars from private sector green energy projects.

“I am delighted that we are announcing investments from EMCAF and EIB Global in the Alcazar Energy Partners II Fund today. This support will help crowd in further contributions from investors and ensure that the fund plays an important role in accelerating the green transition in its countries of operation.”