The global demand for coal has been at record highs for the last ten years, new report has warned 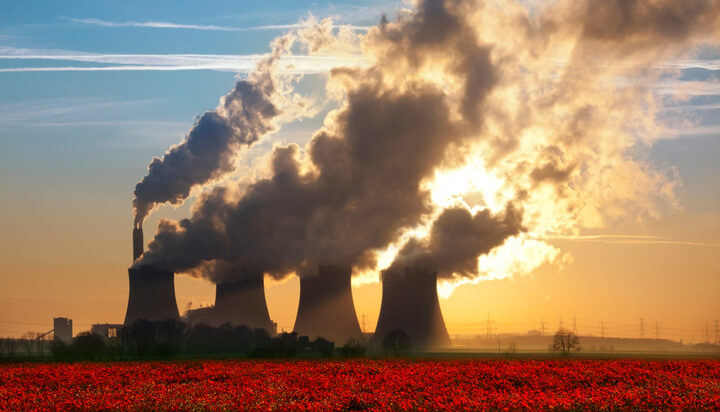 If countries keep burning coal at the current pace, carbon dioxide emissions from existing coal power assets and industry would tip the world over the 1.5°C limit.

This dire warning comes from the new report by the International Energy Agency (IEA), which highlights the need for countries to move quickly away from coal power to avoid “severe” impacts of climate change.

IEA’s analysts stress that far from declining, global coal demand has been stable at near-record highs for the past decade.

They estimate that currently, there are around 9,000 coal-fired power plants around the world, representing 2,185GW of capacity.

IEA Executive Director Fatih Birol said: “Over 95% of the world’s coal consumption is taking place in countries that have committed to reducing their emissions to net zero.

“But while there is encouraging momentum towards expanding clean energy in many governments’ policy responses to the current energy crisis, a major unresolved problem is how to deal with the massive amount of existing coal assets worldwide.”

In response to the findings of the new report, Dave Jones, Global Lead at energy think tank Ember, said: “Net zero pledges cover 95% of coal consumption, so coal phaseout is not a question of “if”, but “when” and “how”.

“The IEA says the world must stop burning coal for electricity by 2040 to put us on track for 1.5°C. That’s 18 years away, so the issue here is planning and urgency.”