NET Power will integrate carbon capture technology at the facility in Texas, which is expected to be online in 2026 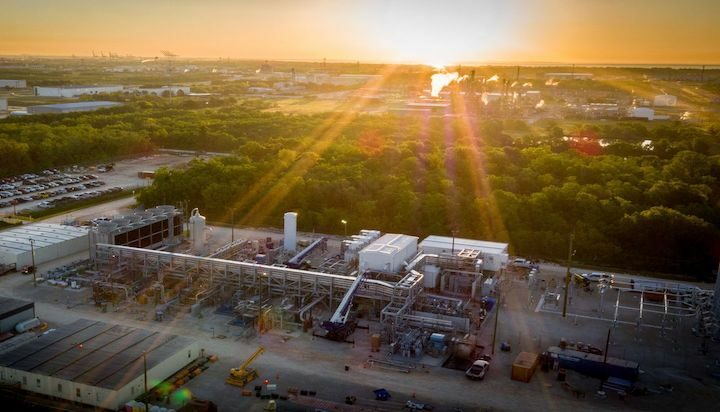 Plans for what is claimed will be the world’s first utility-scale gas-fired power plant with carbon capture technology in Texas have been unveiled.

NET Power claims the project, which will be built near Occidental’s Permian Basin operations, will produce near-zero atmospheric emissions and is expected to be online in 2026.

It is targeting around 500MW of carbon-free power and will transport captured CO2 to a permanent underground sequestration location through Occidental’s existing Permian CO2 handling infrastructure and operations.

The announcement follows NET Power proving its technology at its La Porte demonstration site, which was connected to the Texas grid in 2021 and a partnership with energy technology company Baker Hughes in February 2022 to develop and market a suite of integrated equipment and technologies.

Ron DeGregorio, CEO of NET Power said: “Having demonstrated the capability of the technology at La Porte and having partnered with Baker Hughes to commercialise the NET Power system, we are excited to accelerate the deployment of this game changing technology.

“This plant allows for the quick ramp up in NET Power’s global deployments, providing a clear and meaningful pathway to near emission-free reliable power.”