The block on new onshore wind in England must be lifted, he stressed 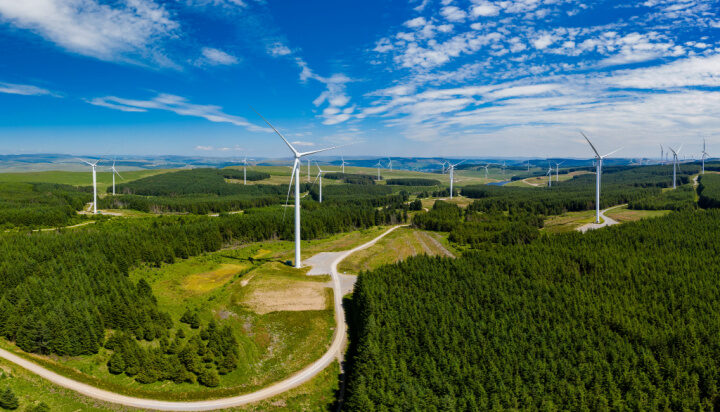 Unless the government changes its stance on banning new onshore wind farms in England, net zero most probably won’t be achievable.

That’s according to Chair of the Climate Change Committee (CCC), Lord Deben, reacting to the current policy in place that realistically blocks these renewable energy sources from being built.

He is proposing the offer of free energy for schools and public buildings in return for building onshore wind farms to incentivise the public to get behind the change.

Prime Minister Rishi Sunak has previously been a supporter of onshore wind during his stint as Chancellor but since taking the reins from Liz Truss has stated he does not wish to “alienate communities.”

Labour leader Keir Starmer has revealed that if he becomes PM at the next election he would life the ban on new onshore wind to achieve net zero.

Planning legislation has made it more difficult to build the wind farms in England, however the same barrier does not exist in Scotland, Wales or Northern Ireland.

Lord Deben affirmed it will be “very difficult” to achieve net zero if the policy doesn’t change.