That’s according to a report shared at COP27 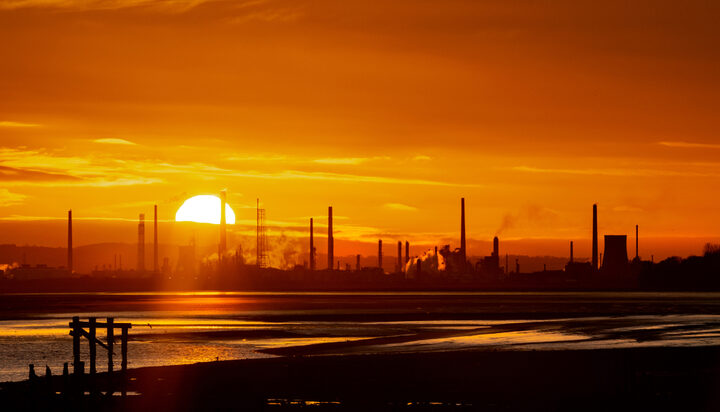 Currently, the planet is experiencing average temperatures of 1.1°C above pre-industrial levels, with 1.5°C considered disastrous for the impacts that would be seen worldwide.

The research has been shared by the Global Carbon Project, which claims that data shows that by the end of this year, greenhouse gas emissions will rise by 1%.

The uptick in transport, aviation and production after the pandemic has seen the world take a step backwards in its climate goals – as well as the Ukraine War seeing many return to fossil fuel expansion.

According to the IPCC, ensuring 1.5°C is not surpassed would mean 10 million people avoid losing their homes to rising sea levels and a reduction in coral reef loss from 99% to 70%.

The report has been launched at COP27, with the hope policymakers will be more persuaded to take ambitious action.