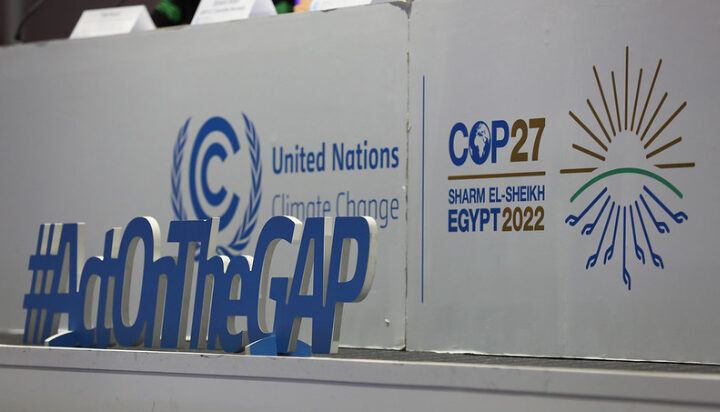 The number of delegates at COP27 with ties to the fossil fuel industry has risen by 25% since the conference in Glasgow.

That’s according to research by Global Witness, which claims that more than 600 of those at Egypt giving talks are linked with oil and gas.

These delegates represent more of the attendees than the 10 most climate impacted nations’ delegations combined.

Russia and the United Arab Emirates (UAE) had the most fossil fuel lobbyists in their delegations with 103 combined.

At COP26, there were reportedly 503 fossil fuel delegates at the summit – this has increased to 636 in Egypt.

Whether a delegate meets this criteria is based on whether they have affiliations with oil and gas companies or are part of delegations that represent the fossil fuel industry.

The UAE is set to host COP28 next year but has brought along the most fossil fuel lobbyists by a distance.

Rachel Rose Jackson, a campaigner who helped to release the attendance data, said: “We’re on a carousel of madness here rather than climate action. The fossil fuel industry, their agenda, it’s deadly.

“Their motivation is profit and greed. They’re not serious about climate action. They never have been and they never will be.”