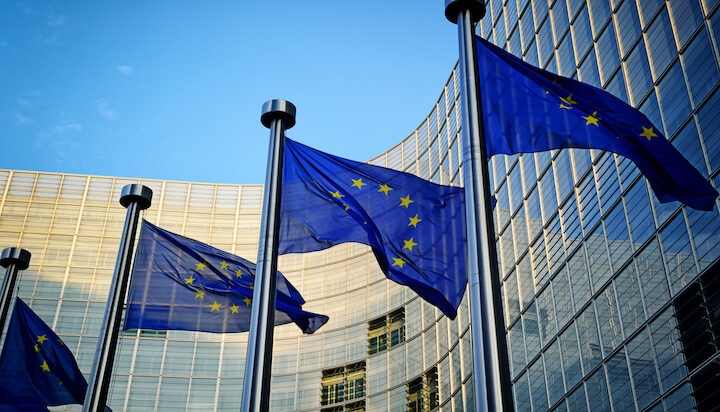 The Council of the European Union and the European Parliament have reached a provisional agreement to tighten greenhouse gas emission reduction targets for member states.

Under the agreement, member states must reduce emissions by 40% by 2030 compared to 2005 levels in sectors that are currently not regulated under the EU Emissions Trading System (ETS), namely road and domestic maritime transport, buildings, agriculture, waste and small industries.

Each member state will have an updated national target, with changes ranging from 10% to 50%.

For the years 2022 to 2029, member states will be able to bank up to 25% of their annual emission allocations up to that year and use them in subsequent years until 2030.

It is the latest step in the adoption of the EU Commission’s ‘Fit for 55’ legislative package to deliver the European Green Deal, following the recent deal to end the sale of new carbon-emitting cars by 2035.

Czech Environment Minister Marian Jurečka said: “These sectors, directly linked to our everyday lives, generate about 60% of greenhouse gas emissions. I am glad that we managed to reach a swift agreement on this proposal just in time for COP27.

“This will allow the EU to show to the world that it seriously intends to reduce emissions in line with its commitments under the Paris Agreement of keeping global warming within safe levels. It is our responsibility to preserve our planet for all future generations.”

The provisional agreement now requires formal adoption by the Parliament and the Council.