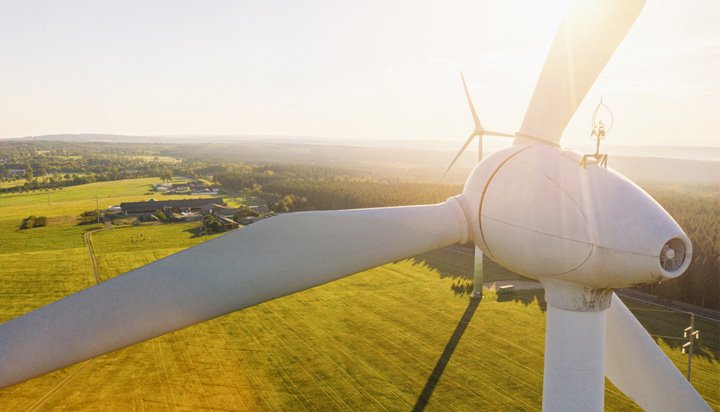 The agreement for the 10GW wind farm was signed on the sidelines of COP27 in Egypt.

According to a statement from the UAE’s news agency WAM, renewable energy company Masdar, Egypt’s developer Infinity and Hassan Allam Utilities have signed a memorandum of understanding for the ambitious project.

The wind farm, which is predicted to save Egypt an estimated $5 billion (£4.3bn) in annual natural gas costs and offset 23.8 million tonnes of carbon dioxide, will be Masdar’s biggest project, the company said.