Boris Johnson: “I am the spirit of Glasgow” 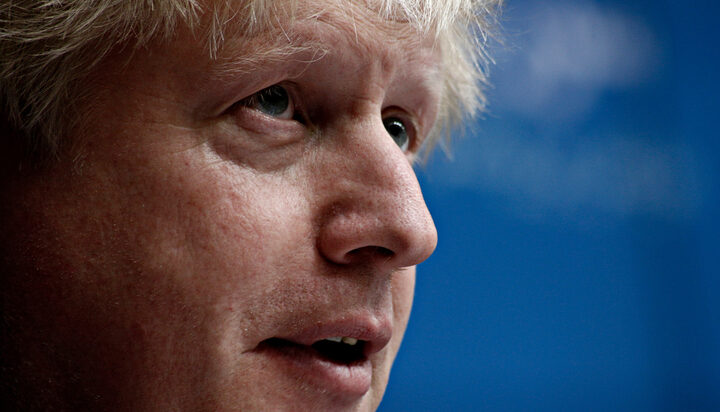 Boris Johnson has said nations cannot “go weak and wobbly” on climate change targets and he said he “is the spirit of Glasgow”.

Speaking in Sharm el-Sheikh, the former Prime Minister said the efforts to reduce greenhouse gas emissions have been affected by the Ukraine war.

He said: “Some people have drawn the conclusion that the whole project of net zero needs to be delayed and we need to reopen coal fields and frack the hell out of the countryside.”

Mr Johnson explained that he was not one of them, saying: “This is not the moment to abandon the campaign for net zero and turn our backs on renewables.”

The ex-Prime Minister said he was at the COP27 in a “purely supportive” role to “remind the world what we did in Glasgow, which, I think, was fantastic.”

Mr Johnson also said he was glad Rishi Sunak was attending COP27 – adding he was on “absolutely the right lines”.

In return, Mr Sunak said the presence of both the current and former prime ministers showed the UK’s commitment to tackling climate change.

Mr Sunak said: “It is great that the former Prime Minister is here” and he added, “It just demonstrates our leadership on this issue globally.”