UN: ‘Last 8 years the hottest ever’

Sea level rises have also doubled in the last 30 years, a report has found 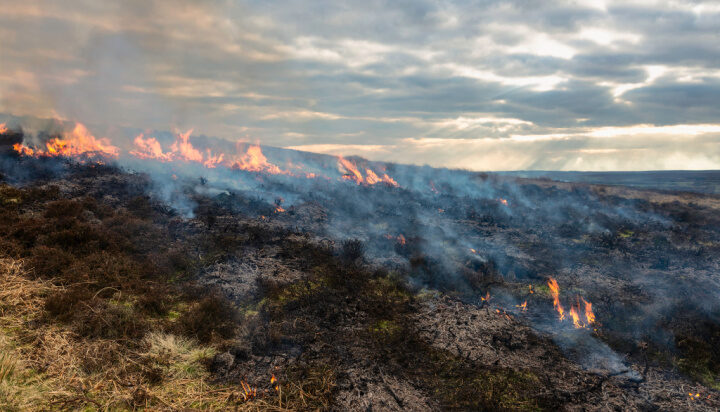 The last eight years have been the hottest ever recorded, with an increase in greenhouse gas (GHG) emissions to blame.

That’s according to the latest climate report by the UN’s World Meteorological Organization (WMO), which has published some of its findings just as world leaders meet to discuss climate action at COP27.

Alongside a huge rise in temperatures, the WMO found that the rising of sea levels has doubled since 1993.

The full report is set to be published next year – but the key takeaways have been shared to provide clear evidence of the impacts of climate change at this year’s climate summit in Egypt.

Petter Taalas, WMO Chief, said: “We have such high levels of carbon dioxide in the atmosphere now that the lower 1.5°C of the Paris Agreement is barely within reach. It’s already too late for many glaciers and the melting will continue for hundreds if not thousands of years, with major implications for water security.”

The Alps was found to have an unprecedented loss of ice and snow – with up to four metres in thickness lost.

In Switzerland, all snow melted during the summer this year, which is the first time that’s happened in history, the WMO stresses.

The report mentioned a third of Pakistan being flooded, heavy crop failure and food insecurity in East Africa, as well as temperatures in the UK rising above 40°C for the first time, as key examples of the Earth experiencing global warming.

António Guterres, UN Chief, labelled the report “a chronicle of climate chaos,” going on to say: “We must answer the planet’s distress signal with action. Ambitious, credible climate action. COP27 must be the place – and now must be the time”