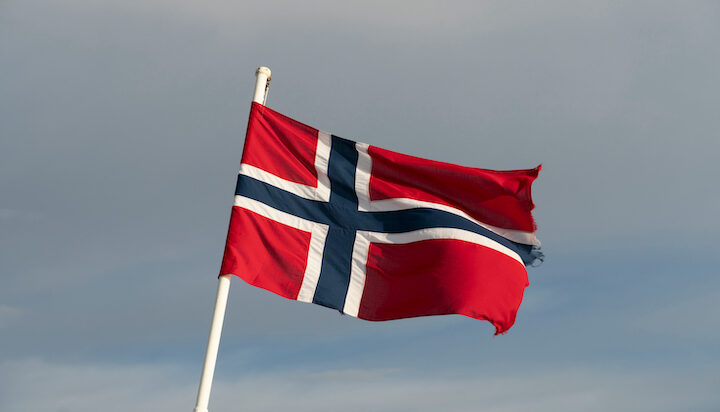 Norway has raised its target of reducing climate-related emissions to at least 55% by 2030.

That’s an increase from its previous goal of cutting emissions between 50% and 55% during the same period, compared to 1990 levels.

The Norwegian Government, which has submitted its new target to the UN, has also committed to present annual climate action plans that will set out how the nation intends to achieve its climate goals.

It believes providing more climate finance to developing countries for both mitigation and adaptation to climate change is important.

The government, therefore, intends to enter into agreements at the UN COP27 summit, currently taking place in Egypt, to provide funding for renewable energy, food security and meteorological services to better equip developing countries to deal with climate change.

Prime Minister Jonas Gahr Støre said: “I am pleased to announce that Norway is raising its emission reduction target to at least 55%. This sends a strong signal to other countries and we hope that more countries will enhance their targets as well.”