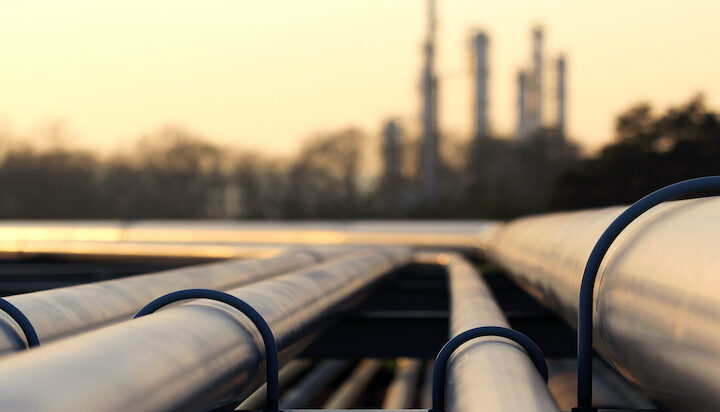 Europe must act immediately to avoid a shortage of natural gas in 2023 following the loss of supply from Russia in the wake of the war in Ukraine.

The warning comes from the International Energy Agency (IEA), which has highlighted the need for urgent action by governments to reduce gas consumption amid the global energy crisis.

Its new analysis found while gas storage sites in the EU are now 95% full – 5% above the five-year average fill level – however it warns the shortfall would occur if Russia completely stops pipelines and China steps up its imports of liquefied natural gas (LNG) which Europe has relied upon to replace Russian supplies.

It adds the recent lower gas prices and unusually mild temperatures should not lead to countries being overly optimistic about the future.

The IEA warns Europe could face a gap of as much as 30 billion cubic metres (bcm) of natural gas during the key summer period for refilling its storage sites.

The gap could represent almost half the gas required to fill storage sites to 95% capacity by the start of the 2023-24 heating season.

It suggests total pipeline supply from Russia to the EU in 2022 is likely to amount to around 60bcm, however, “it is highly unlikely” the country will deliver an additional 60bcm of pipeline gas in 2023 and deliveries from Russia could halt completely.

In addition, if China’s LNG imports recover next year to its 2021 levels, this would capture more than 85% of the expected increase in global LNG supply, which is expected to rise by only 20bcm in 2023, with around one-third of the growth coming from the US.

The expected rise in global LNG supply next year is about half the average increase during the 2016-19 period and much less than the likely decline in Russian pipeline deliveries to the EU next year.

IEA Executive Director Fatih Birol said: “With the recent mild weather and lower gas prices, there is a danger of complacency creeping into the conversation around Europe’s gas supplies but we are by no means out of the woods yet.

“When we look at the latest trends and likely developments in global and European gas markets, we see that Europe is set to face an even sterner challenge next winter. This is why governments need to be taking immediate action to speed up improvements in energy efficiency and accelerate the deployment of renewables and heat pumps – and other steps to structurally reduce gas demand. This is essential for Europe’s energy security, the wellbeing of its citizens and industries and its clean energy transition. The IEA will continue to work closely with the European Commission and governments across Europe and beyond to help tackle these challenges.”