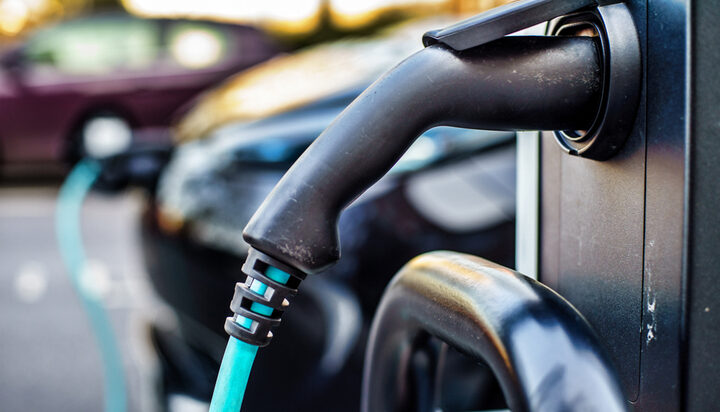 That’s according to research by BBC Disclosure, which investigated the state of 2,200 chargers across 535 points.

It revealed that one-in-four showed faults including damaged plugs, cracked screens or the system being offline entirely.

These chargers were built using Scottish government money – and Transport Scotland responded to the findings by stating it would look to fix the issues mentioned but only recorded a 2% fault rate.

New petrol and diesel cars will be banned from 2030, which will see many across the UK look to buy new electrics and more infrastructure is set to be built to cater for this.

Currently, there are 50,000 EVs on Scottish roads, which comprise just 2% of the current vehicles on the road.

Tests were conducted by the BBC between August and September on the Scottish EV network, with 23.4% found to have issues of some kind.

It claims that fewer than one-in-10 of these faults actually appeared on the official fault logs – with the difference in data due to how it’s reported by the councils controlling the chargers.

Jenny Gilruth, Transport Minister, responded to the BBC’s report: “I do have confidence [in our data] – but I think I want to interrogate some of what [the BBC has] told me further with… my officials in Transport Scotland, to ensure that we are delivering on that expectation, in terms of reliability because I recognise that’s key.”