‘LNG is creating 10 times the emissions of pipeline gas’ 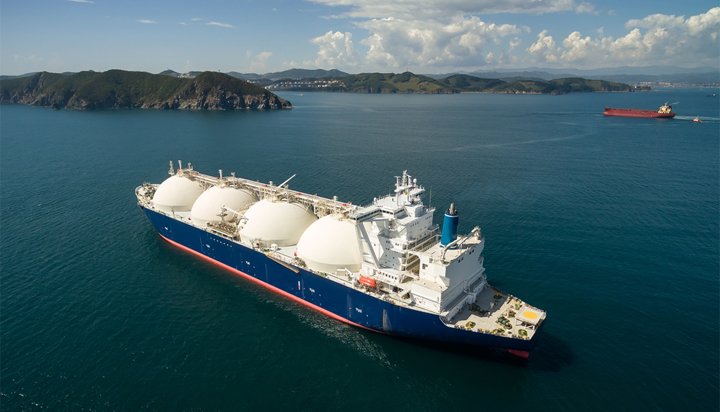 The increase in liquefied natural gas (LNG) imports to combat the Ukraine War is putting climate targets at risk.

That’s according to a report by Rystad Energy, which claims the emissions involved in LNG are not being monitored and are impacting global targets.

It warns that LNG production and transport generates 10 times the amount of carbon emissions, compared with pipeline gas – although LNG has regularly been touted as a cleaner alternative.

LNG has become highly popular in recent months across Europe and the UK, as countries have looked to stabilise energy supply, following the volatility of the energy market from Russia’s invasion of Ukraine.

Compared with the same period of last year, LNG imports are up by 65% – the report claims.

The reason the study labels such a carbon-intensive option is due to how it’s produced.

LNG is natural gas that is cooled to extremely low temperatures, normally around -160°C – this is done to make it smaller and easier to transport.

The issue regarding emissions is that the burning of the gas remains the same whether its piped or liquid – so the research intimates that the unreported impact of making the gas a liquid is just creating more emissions.

Rystad’s Patrick King explains: “For piped gas from Norway, we see around 7kg of carbon per barrel – but for LNG imports into Europe, we estimate the average is over 70, so around 10 times lower for piped gas versus LNG.

“By the end of next year, if Russia fully turns off the gas taps, and all that additional gas needs to come from LNG sources, we will see an additional 35 million tonnes of imported upstream carbon emissions compared to 2021.”

Another issue the report highlights is that LNG imports have been upped to combat Putin’s war – but it claims that 16% of the liquid is coming from Russia anyway, so the country is still being funded by continent.