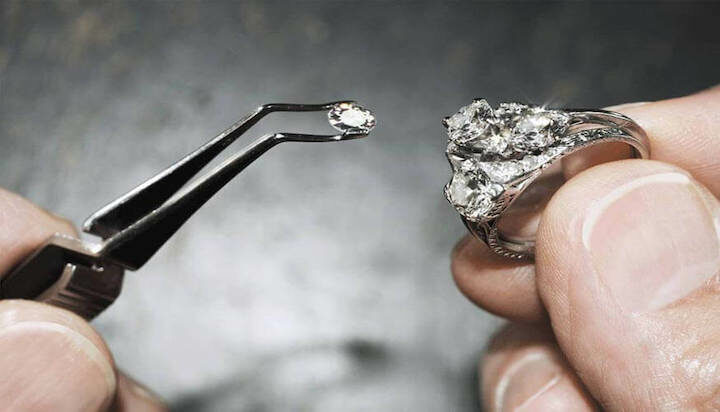 Shree Ramkrishna Exports (SRK), a diamond crafting company based in India, has announced its ambitious commitment to reach net zero emissions for two of its facilities by 2024.

SRK is also tracking its operational performance in energy, water, water, transport and occupant experience at SRK Empire and its performance score is said to remain “one of the highest in the world for all LEED buildings”.

SRK House, which was operational in 2017, achieved the LEED Platinum certification.

The company intends to achieve its goal in partnership with The Global Network for Zero (GNFZ), an international leadership collective dedicated to accelerating the solutions that will lead to a global zero emissions economy.

Shri Govind Dholakia (Govindkaka), Founder & Chairman of SRK said: “As a purpose driven company, we believe our commitment to quality and to society and the environment are of the utmost importance. This is why we are engaging with GNFZ – with the right leaders on the right topic – so we can raise the bar for the diamond industry.”