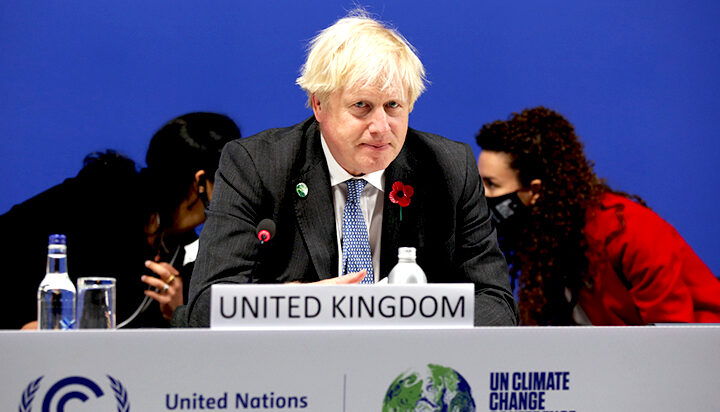 Former Prime Minister Boris Johnson has said he will attend COP27 this year.

The climate summit kicks off in Egypt next week, with a definite announcement on whether current PM Rishi Sunak will attend still to be heard.

Sunak stated when he was given the role that domestic concerns were more pressing – but has been slammed by many world leaders and politicians for the decision.

Boris Johnson has revealed he was invited by COP’s organisers and given that COP26, hosted in Glasgow under his tenure, was a “fantastic global success,” he would need to attend the next one.

When asked on what his plans are during attendance, Mr Johnson said he wants to “talk a little bit about how I see things and how we see things in the UK.”

King Charles is also not set to attend, however, is hosting a pre-conference event at Buckingham Palace this Friday.

Downing Street has stated that “significant progress” has been made on the UK’s development of the Autumn Statement, which could see a change in whether Rishi Sunak shows face in Sharm El-Sheikh on Sunday.