The eight-year agreement supports AF-KLM’s ambition to reduce CO2 emissions per passenger/km by 30% by 2030, compared to 2019 levels 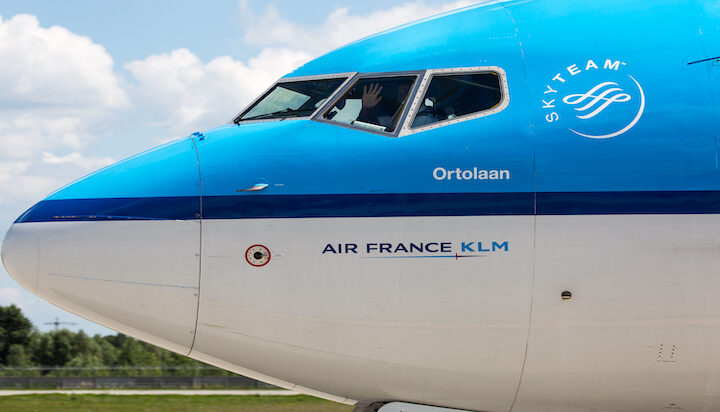 The Air France-KLM Group (AF-KLM) has struck a deal with Neste to purchase more than one million tons of sustainable aviation fuel (SAF) starting in 2023.

The eight-year agreement, which is said to be one of the largest of its kind in the aviation industry to date, supports AF-KLM’s ambition to reduce CO2 emissions per passenger/km by 30% by 2030, compared to 2019 levels.

Its decarbonisation goal includes the incorporation of 10% SAF by 2030, alongside fleet renewal and eco-piloting.

According to Neste, its SAF reduces greenhouse gas emissions by up to 80% over the fuel’s lifecycle compared to using fossil jet fuel.

Matti Lehmus, President and CEO of Neste said: “Neste is fully committed to helping the aviation industry achieve its 2050 net zero carbon emissions target and sustainable aviation fuel will play a central role in that effort.

“Today’s announcement, which marks a significant next step forward in our cooperation with Air France-KLM Group, underscores how we continue to support companies to reduce their greenhouse gas emissions. Neste aims to help customers cut emissions by at least 20 million tons of CO2e annually by 2030 with our renewable and circular solutions.”

The contract with Neste, part of a first set of long-term supply agreements, is a further step for AF-KLM to achieve its 10% SAF incorporation targets.

Fatima Gloria de Soussa, Director Sustainability, Air France-KLM Group added: “This landmark partnership with Neste is an important and concrete step towards the decarbonisation of our operations. This contract embodies our long term commitment to the development of SAF’s production capabilities around the world, to the benefit of the industry as a whole.”