Rishi Sunak could still be at COP27 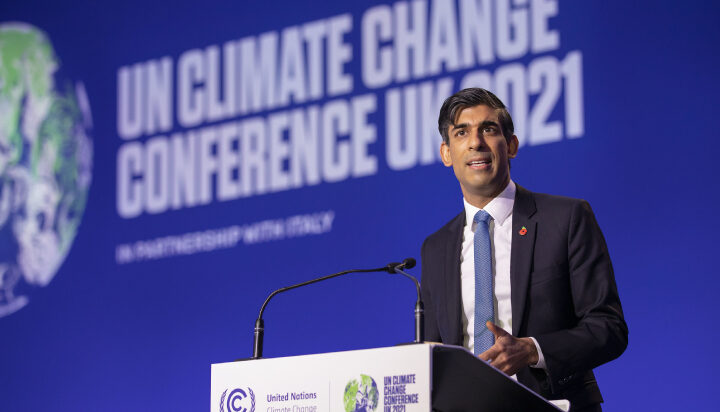 The Prime Minister has not completely ruled out an appearance at COP27, according to Downing Street.

Whether or not Rishi Sunak makes it to Sharm El-Sheikh depends on the progress of the Autumn Budget, Number 10 has revealed.

It stated that Sunak’s decision not to attend was due to “other pressing domestic commitments,” however his spokesperson said that this position was now “under review.”

The Egyptian government, COP President Alok Sharma and other key political figures are calling on the PM to show his face and contribute to forthcoming climate action.

The spokesperson’s full statement read: “The Prime Minister is focused on pressing domestic issues, most significantly preparing for the autumn statement, so any attendance at COP would depend on progress on preparation for that fiscal event, and that work is ongoing.

“The PM fully recognises the importance of the COP summit and is fully committed to addressing climate change.”

COP27 ends the day Chancellor Jeremy Hunt is expected to announce the Autumn Statement – which will outline the UK’s future tax and spending plans.

Aside from Rishi Sunak, King Charles will not attend the climate summit either; although he has announced that a pre-COP event will be held in Buckingham Palace on Friday.