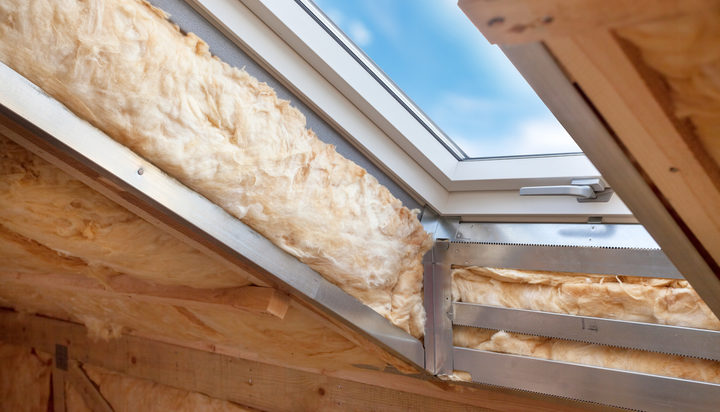 New homeowners that make net zero changes to their property should receive refunds on stamp duty.

That’s according to banks across the UK, which claim that meeting the government’s green standards will rely on £300 billion in eco upgrades from buyers.

Trade Association UK Finance has submitted the proposal and analysis, following changes that mean households could pay more for their mortgages in the future if they refuse to make upgrades to energy efficiency or the eco-rating of the property.

The banking body claims this change could leave some households in financial ruin, if their property becomes unattractive on the market due to needing expensive upgrades, while the cost of paying the mortgage also grows.

It is calling on the government to implement a refund on stamp duty if homeowners make net zero changes to their property within two years of buying it.

Stamp duty refunds would average at least £2,300 in the UK, which the trade association claims would go a long way to many in fighting the cost-of-living crisis, getting onto the property ladder and feeling incentivised to go green.

Energy Performance Certificates (EPCs) are now necessary for all properties, which see its environmental impact graded from A to G.

Below C is considered poor, of which there are currently 17 million households, the banks say.

David Postings, UK Finance, commented: “If the funding and physical implementation of this change are not thought through, we risk excluding customers from ready access to the property market as a new cohort of climate prisoners. We need to act thoughtfully to ensure that we do not make this worse.”

The Department for Levelling Up, Housing and Communities was contacted for a response.