How Brazil’s election could save the Amazon

The new President is looking to “aim for zero deforestation” 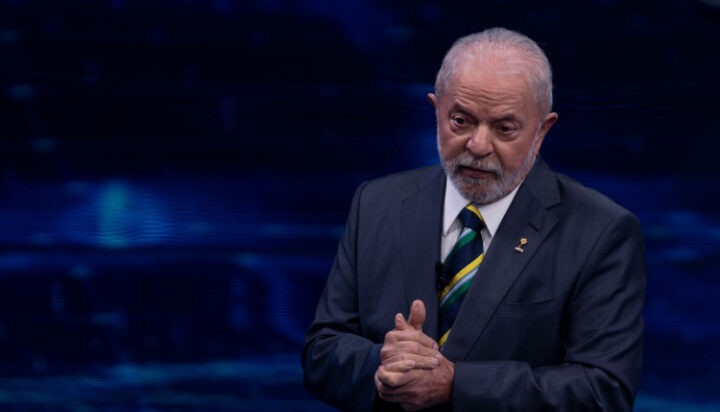 Lula just tipped the vote, securing 50.9%, which sees Bolsonaro leave the position he held since January 2019.

There are feelings within the country that the new President could not just impact the political situation in Brazil but also appear to be somewhat of a saviour for the Amazon Rainforest.

During Bolsonaro’s reign, carbon emissions doubled, according to the National Institute for Space Research (INPE) – with police cuts one of the key reasons for this.

In 2020, the President removed fines for illegal forestry clearances – which saw an uptick of 75% from the previous year.

Lula previously held the position of President from 2003 to 2010 but was not able to run in 2018 due to being imprisoned for bribing.

This conviction was later quashed after he had spent 580 days in jail – meaning he was able to enter Brazilian politics once again.

INPE’s report stated: “The consequences of the collapse in enforcement led to increases in deforestation, biomass burning and degradation producing net carbon losses and enhancing drying and warming of forest regions.”

Since Lula’s last day in office in 2010, the report found that carbon emissions had risen in the country by 122%.

Bolsonaro was not an advocate for climate action, with his reign and ignorance for emission rates a worry for many Brazilian climate campaigners.

Lula was labelled the “most popular politician on Earth” by Barack Obama, when he left office in 2010 with an approval rating of more than 80%.

His return has instilled hope in those looking to protect the environment and specifically the Amazon – but there still remains a heavy split in support of Lula and Bolsonaro in Brazil.

Most of Congress was still won by lawmakers aligned with the previous President, which does mean Lula may struggle to impose his policies in the country.

He has stated his desire to “aim for zero deforestation” – during his previous time as President, deforestation dropped by 83%.

Lula said: “Instead of being world leaders in deforestation, we want to be world champions in facing up to the climate crisis and in socio-environmental development. That way, we will have healthy food on our plates, clean air to breathe and water to drink and lots of quality jobs with green investment.”