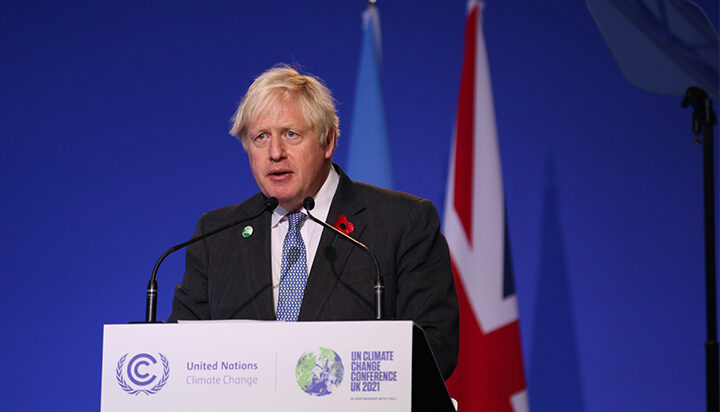 Rishi Sunak faces mounting criticism over his decision to miss the COP27 as Boris Johnson reportedly plans to attend the climate summit.

According to the Observer, Boris Johnson is planning to go to the 27th Conference of the Parties to the UN Framework Convention on Climate Change (COP27) in Sharm el-Sheikh in Egypt.

However, it is yet to be confirmed whether Rishi Sunak‘s predecessor will travel to Egypt as part of the official UK Government delegation or as a guest of the COP Presidency.

Mr Sharma said: “I am pretty disappointed that the Prime Minister is not going. I understand that he’s got a huge tray of domestic issues that he has to deal with.

“But I would say that going to COP27 would allow for engagement with other world leaders. And I think it does send a signal – if the Prime Minister was to go – about our renewed commitment on this issue.”

Today, The Times reported that Boris’ plan led to Rishis’ reconsidering his decision.

On Saturday, the White House confirmed that President Biden would attend the COP27.

US Press Secretary Karine Jean-Pierre said: “At COP27, he will build on the significant work the US has undertaken to advance the global climate fight and help the most vulnerable build resilience to climate impacts and he will highlight the need for the world to act in this decisive decade.”