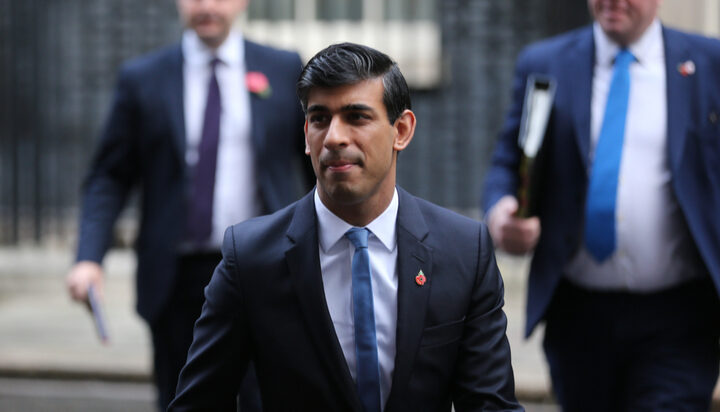 Rishi Sunak has received fierce criticism over his decision not to attend the COP27 climate summit in Egypt.

In response to Sunak’s decision not to attend the climate summit, Rebecca Newsom, Head of Politics at Greenpeace UK, said: “The UK government is supposed to hand over the COP presidency to their Egyptian counterparts at next month’s summit.

“For Rishi Sunak not to show up is like a runner failing to turn up with the baton at a crucial stage of the relay. Coming just after the ousting of Alok Sharma from the cabinet, this suggests that the new Prime Minister neither takes the climate crisis seriously enough, nor recognises the opportunities for Britain to take a leadership role in helping to solve it.”

In an interview with LBC Radio, Thérèse Coffey said: “The UK continues to show global leadership as opposed to just gathering of people in Egypt.”

Friends of the Earth’s International Climate Campaigner Rachel Kennerley said: “The Prime Minister’s decision not to attend the summit is a further blow to UK credibility and diplomacy on tackling the climate crisis – especially as the UK currently holds the COP presidency.

“If Rishi Sunak wants to show international leadership on the climate crisis by taking action, his government has a long way to go.

“Reimposing the fracking ban was a good first step, but the UK government must now go further by scrapping plans to issue new North Sea gas and oil licences, rejecting proposals for a new coal mine in Cumbria, and investing in green energy and a nationwide home insulation scheme.”

Tessa Khan, Director of Uplift, commented: “This is another big mistake from the Conservatives, which – like Liz Truss’ doomed tax cuts for the rich – will be deeply unpopular with the public.

“The climate crisis is a top concern for the overwhelming majority of people in the UK, including Conservative supporters.

“By not turning up, which might appease those on the extreme fringe of his party and the oil and gas industry, Sunak will be damaging the UK’s standing in the world even more than his Party already has. As the leader of our country, which currently holds the COP Presidency, he should be handing the baton over to Egypt. This decision, like Sunak’s refusal so far to introduce a decent windfall tax on oil and gas companies, is a very bad look for this new government.”