Rishi Sunak will not attend COP27 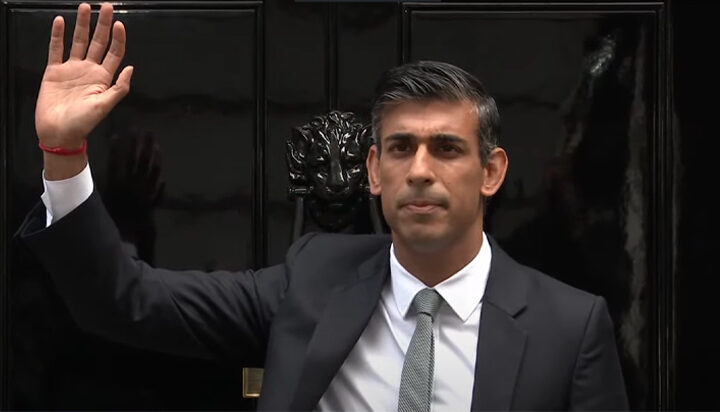 The government has confirmed that Rishi Sunak will not attend the COP27 climate summit.

The UN Climate Conference in Egypt runs from the 6th to the 18th of November.

The government’s confirmation follows an agreement between the Prime Minister and the Chancellor to deliver the autumn statement on 17th November instead of 31st October as was previously planned.

Mr Sunak’s predecessor, Liz Truss, was expected to join other leaders at the climate summit.

Ed Miliband, Shadow Climate and Net Zero Secretary, said: “This is a massive failure of leadership. We were the COP26 hosts and now the UK PM will be missing in action.

“What Rishi Sunak fails to understand is that tackling the climate crisis is key to our domestic priorities, including how we get to lower bills, jobs and energy security.”

In an interview, US Special Envoy on Climate Change John Kerry said it would be “very powerful” if King Charles attended the COP27.

“The Prime Minister is not expected to attend the summit in Egypt due to other pressing domestic commitments, including preparations for the autumn statement.

“The UK will be fully represented by other senior ministers, as well as COP President Alok Sharma. They will be working to ensure that countries continue to make progress on the ground-breaking commitments made at COP26 in Glasgow.”