Methane, carbon dioxide and nitrous oxide all hit peak levels after the pandemic 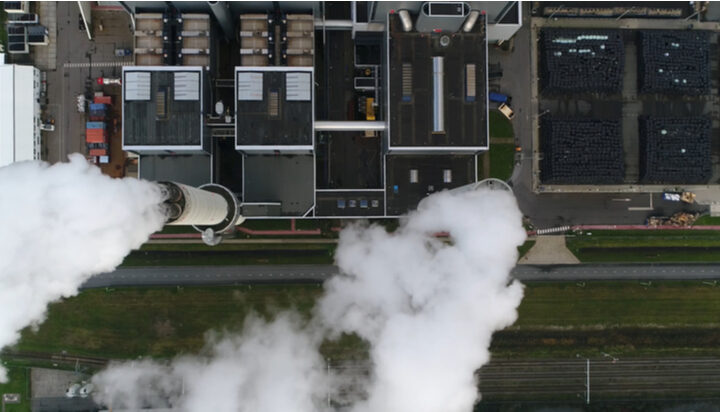 That’s according to the World Meteorological Organization (WMO), which claims that this year could represent the largest annual increase in methane emissions since records began four decades ago.

Methane, carbon dioxide and nitrous oxide are the three GHG gases linked empirically with global warming – with the WMO revealing that all have increased due to human actions.

The increase between 2020 and 2021 alone was larger than the yearly growth rate of the previous decade, the study claims.

“[There is an] enormous challenge – and the vital necessity – of urgent action to cut greenhouse gas emissions and prevent global temperatures from rising even further in the future,” said Secretary General of the WMO, Petteri Taalas.

Since 1990, the impact of GHG emissions on global warming has doubled, the researchers say.

Fossil fuel and cement production resumed after the pandemic at even larger rates than previously to catch up with lost time, which has had a detrimental impact on the temperature of the Earth and is the reason for such a staggering increase in just a year.

The scientists state that during the 2010s, 48% of the emissions generated by human actions ended up in the atmosphere, 26% in the ocean and 29% on land.

Biomass burning and fertilisers are the reason for the uptick in nitrous oxide, with methane predicted to be on the rise due to wetlands and rice paddies.

Taalas added: “The continuing rise in concentrations of the main heat-trapping gases, including the record acceleration in methane levels, shows that we are heading in the wrong direction. The needed changes are economically affordable and technically possible. Time is running out.”