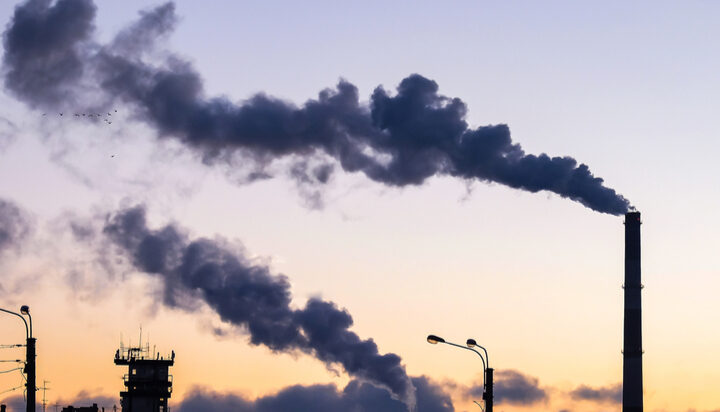 The UK is likely to miss its legal climate targets by 2030, new government data reveals.

According to a new report by the Department for Business, Energy and Industrial Strategy, the projected emissions will be double the needed level by the end of the decade.

This means that the level of the projected emissions will be higher than expected.

EEP provides projections of energy, emissions and electricity generation under policies that have been implemented and those that are planned where the level of funding has been agreed and the frame of the policy is near final.